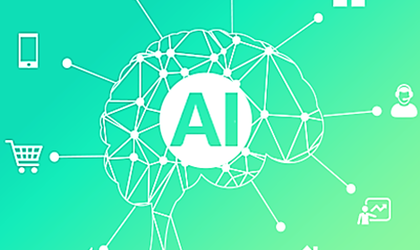 Artificial Intelligence is a method of learning new data, storing it in the existing structures internally with minimal. AI is the branch of computer science that deals with the ways of representing knowledge using symbols rather than numbers.

Artificial Intelligence is defined as the branch of computer science dealing with the symbolic and non-algorithm method of problem-solving. AI works with “pattern matching” methods that attempt to describe the object, events, and process in terms of their qualitative nature and logical and combinational relationship.

The term “intelligence” is a catchy word here. Intelligence means that an integrated sum of all knowledge and facts acquired through study and experience. Artificial intelligence is the future of this world and we will see all computers who can think themselves.

Webeduclick is an online educational platform where provides tutorials of programming languages. It also provides the other important Computer Science Subjects which is very helpful to clearly understand the concept to every Technical Students. The purpose of this site is to help all students to take maximum advantage of their programming knowledge.