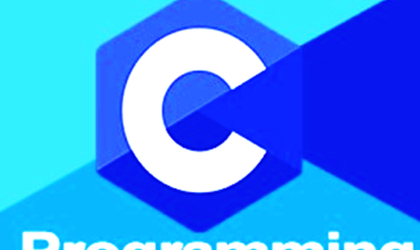 C Programming is one of the most powerful programming languages, It is used to write computer programs for a variety of applications. C Programming developed by Dennis Ritchie at Bell Laboratories during the 1970s.

It has flexible features to write programs for numerical, commercial and graphical applications. Many operating system programs for the latest computers and compilers are written using the C language. This programming language developed from B language which modifies from a language says BCPL (Basic Combined Programming Language).

There are two types of programming techniques commonly used:

In Procedural Programming, variables identify and instructions are written using the variables in the correct sequence to get the requested result.

Sometimes the program may require the unconditional transfer of control from one part of the program to another using GOTO statements. It can avoid by writing the statement sequence using many blocks that say Structured Program. Procedural Programming commonly uses for solving scientific and engineering problems involving variables.

In Object-Oriented Programming, objects which have data related to a person or item are used. The program can be written using many functional blocks. The functional blocks contain instructions similar to procedural programming. It commonly uses for developing software packages.