Types of Functions in C

Functions are sub-programs that are used to compute a value or perform a task. They can’t be run independently. In C language, there are two kinds of functions are exists.

User-defined functions are self-contained blocks of statements that are written by the user to compute a value. It is used to compute and return the value of a specific data type to the calling program. 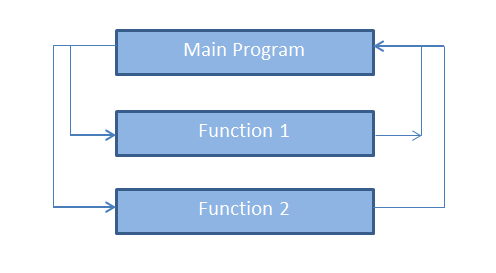 Function Declaration:
The general syntax of a function declaration is given below :

The arguments listed in the function calling statement that is called Actual Arguments. 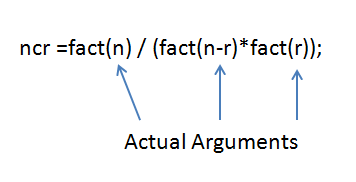 The arguments used in the function declaration that is called Formal Arguments. 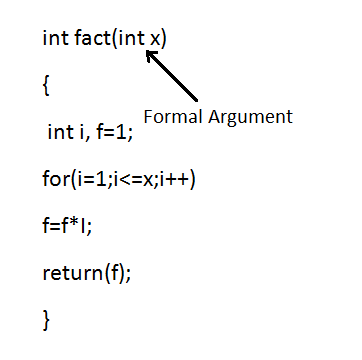