Database is an organized collection of information or data, records arranged. A database model is a type of data model that defines a Database’s logical structure. It also defines how the data can be stored, organized, and manipulated in the first place. In DBMS, there are mainly five types of database models.

Types of Database Models in DBMS:

Hierarchical data model developed by IBM in 1968 and it introduced in IMS (Information Management System). This model is like a structure of a tree with the records forming the nodes and fields forming the branches of the tree. In this model, records are linked in the form of an organisational chart 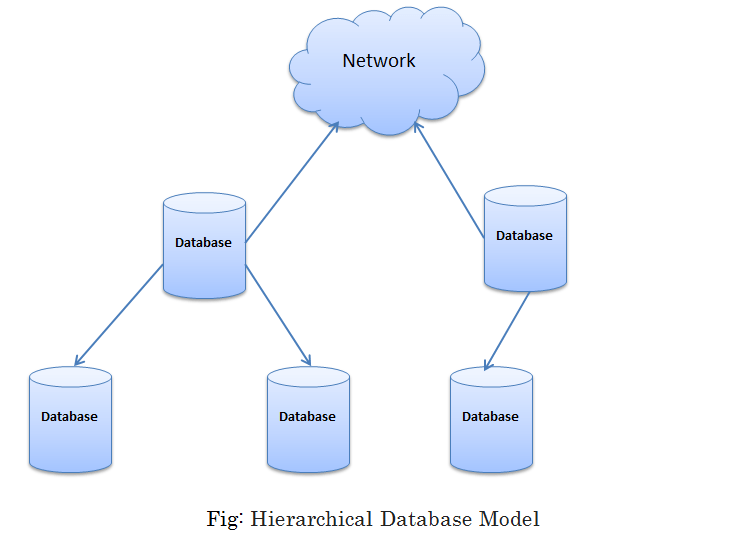 Advantages of Hierarchical Model:
(i) It is a simple, straightforward and natural method of implementing record relationships.
(ii) Hierarchical model is useful when there is some hierarchical character in the database.

Disadvantages of Hierarchical Model:
(i) The hierarchical model can’t represent all the relationships that occur in the real world.
(ii) It can’t demonstrate the overall data model for the enterprise because of the non-availability of actual data at the time of designing the data model.
(iii) The hierarchical model is used only when there is a hierarchical character in the concerned database. It can’t represent many to many relationship (M:M)
(iii) Insert Anomaly: It is not possible to insert data about a new dependent. If its superior record is not present, a node can’t exist without a root.
(iv) Delete Anomaly: Deletion operation in a hierarchical database leads to loss of many necessary information.
(v) Update Anomaly: Updation operation in a hierarchical database leads to several inconsistencies in the database.

In network database structure, a record type can have multiple owners. In the network model, the data is represented by records using links among them. It is an improvement over the hierarchical model, here we can have many too many relationships (M: M) among records. 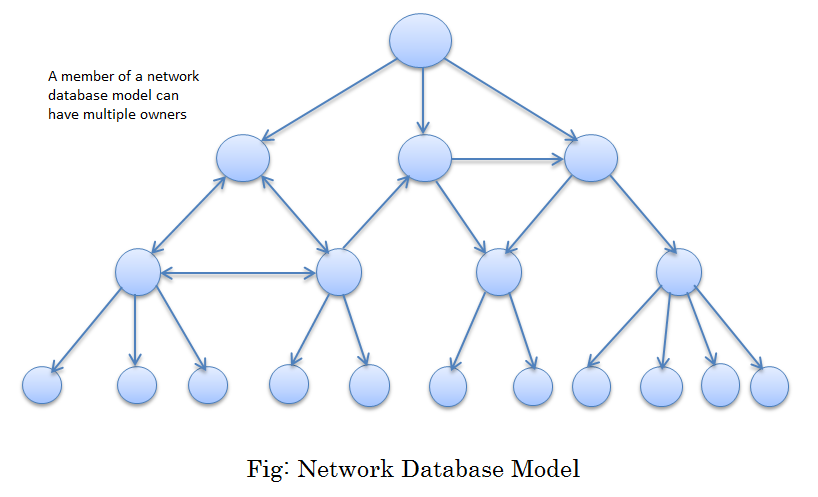 Advantages of Network Model:
(i) Network model is useful for representing such records which have many to many relationships (M:M) .
(ii) Problem of inconsistency does not exist in a network model because a data element is physically located in just one place.
(iii) Searching a record is easy since there are multiple access paths to a data element.

Disadvantages of Network Model:
(i) All records are maintained using pointers and hence the whole database structure becomes very complex.
(ii) Insertion, deletion and updation of any record would require pointer adjustments. 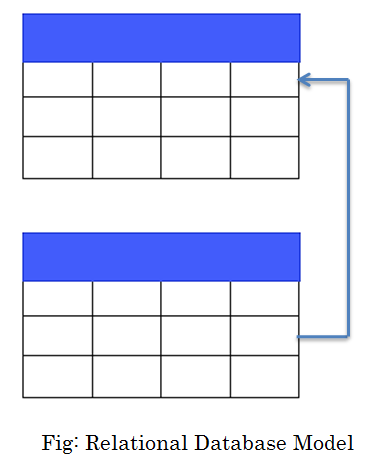 Object Oriented Database (OODB) are dependent on the object-oriented programming paradigm. It enables us to create classes, organize objects, structure, an inheritance hierarchy and call methods. It represents the class-subclass links. The dash ( – – – – ) represents attribute-domain link. 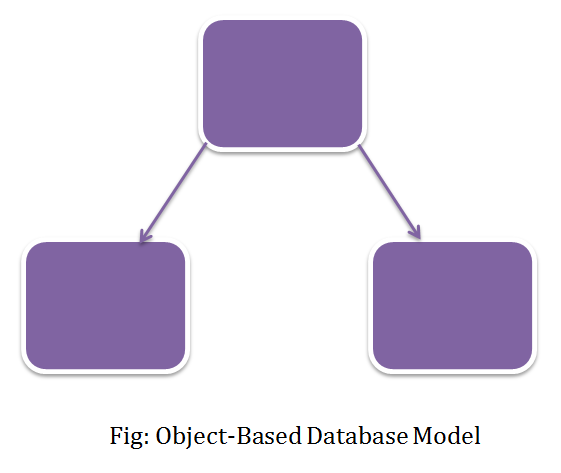 Advantages of Object-Based Data Model:
(i) OODB allows nested structure. So it is easier to navigate through these complex structures in the form of objects rather than in the form of tables and records.
(ii) OODB allows arbitrary data types and sub-classing with inheritance.
(iii) OODB is favoured in those applications where the relationship among data elements. It is more important than the data items themselves. 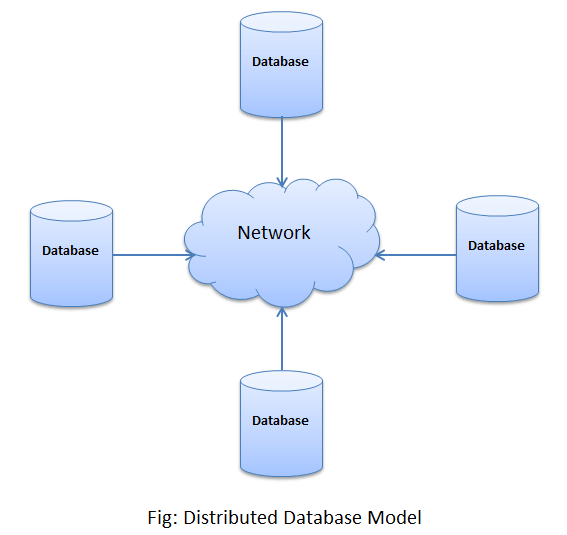