1. PID: It is a unique process identification number.
2. State: It specifies one of the 5 states of a process.
3. Scheduling Information: It specifies that which type of information needed.
4. Links: Process having the link to its parent process if it is a child process. If it is a parent process links to all of its children.
5. File System: It includes pointers to any files opened by this process.
6. Virtual Memory: It defines the virtual memory assigned to this process.
7. Times and Timers: It specifies process creation time, CPU burst time of a process, etc.
8. Processor-specific context: The registers and stack information that constitute the context of this process. 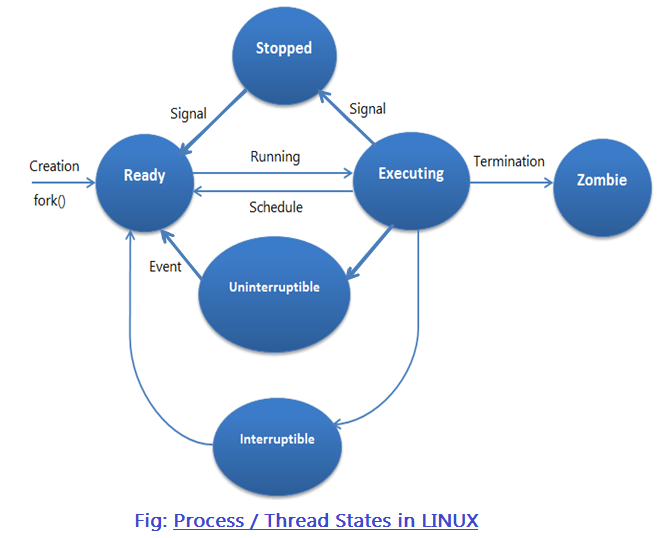