Life Cycle of Thread in OS

A process is divided into several light-weight processes, each light-weight process is said to be a thread. The thread has a program counter that keeps the track of which instruction to execute next, if process registers, which hold its current working variables. It has a stack which contains the executing thread history. The life cycle of thread is  Born state, Ready state, Running state, Blocked State, Sleep, Dead. 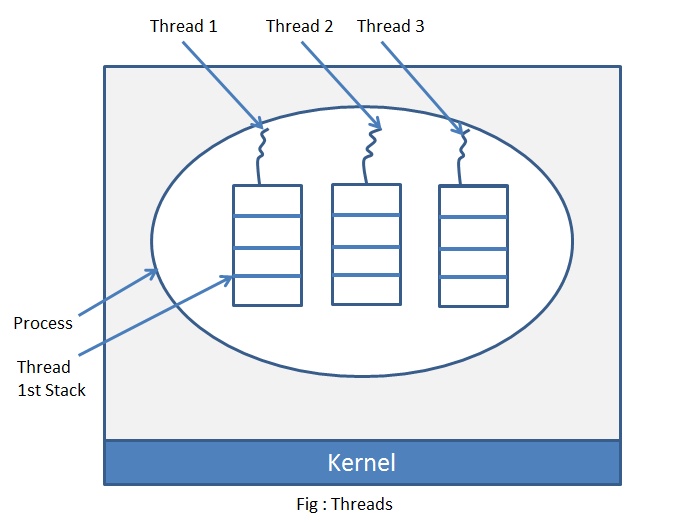 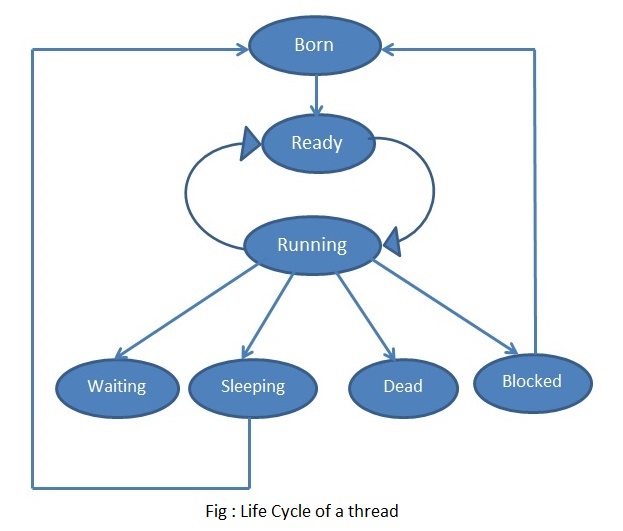