Using a keyboard, a person can type a document, click shortcuts, access menu, play games. It also performs a variety of other tasks. A standard keyboard has 104 keys.

A mouse is a handheld pointing device. It designed to sit is under one hand of the user and to detect movement relative to its two-dimensional supporting surface. It has become an inseparable part of a computer system just like a keyboard. 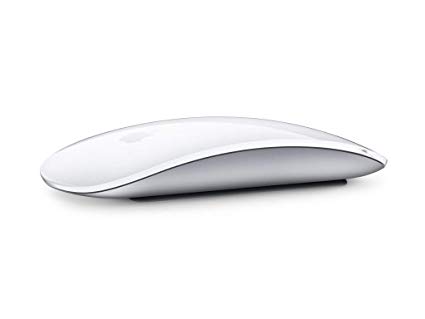 There is a cursor in the shape of an arrow or cross-hair always associated with a mouse. We reach out for a mouse whenever we want to move the cursor or activate something or drag and drop or resize some object on display. Drawing or designing figures and shapes using graphics application package like AutoCAD, Photoshop, CorelDraw, Paint, etc is almost impossible without a mouse.

A trackball is a pointing device consisting of a ball housed in a socket. It contains sensors to detect the rotation of the ball about two axes like an upside and downside mouse with an exposed protruding ball. 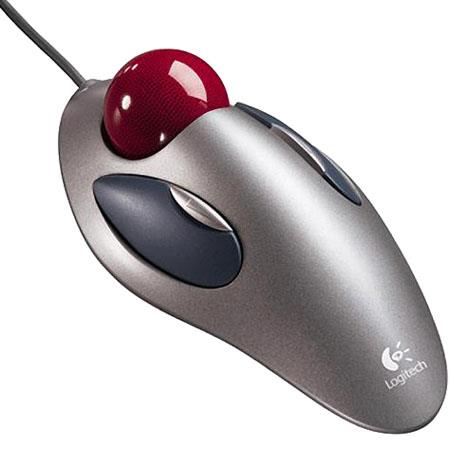 The user rolls the ball with their thumb, fingers or the palm of their hand to move a cursor. A potentiometer captures the trackball orientation which calibrated with is the translation of the cursor on the screen. Tracker balls are common on CAD workstations for ease of use and before the advent of the touchpad, portable computers where there may be no desk space on which to use a mouse.

A joystick used as a personal computer gaming peripheral or general control device consisting of a handheld stick. Most of the joysticks are two-dimensional, having two axes of movement. But three-dimensional joysticks do exist.

The scanner is a graphics device that directly copies images from a paper or photograph and then converts it into a digital format display, storage and graphics manipulations. Traditionally, design and publishing houses have been the prime users of scanners but the phenomenal growth of the Internet has made the scanner more popular among web designers. Today scanners are becoming affordable tools for graphics artefacts and photographers.

A light pen is a pointing device shaped like a pen and it is connected to the computer. The tip of the light pen contains a light-sensitive element which placed Agatha on the screen and detects the light from the screen enabling the computer to identify the location of the pen on the screen. It allows the user to point to displayed objects, or draw on the screen. A light pen can work with any CRT-based monitor, but not with LCD screens, projectors or other display devices.

The light pen works by sensing the sudden small change in brightness of a point on the screen when the electron gun refreshes that spot. By noting exactly where the scanning has reached that moment, the x,y position of the and e pen can be resolved. The pen position is updated on every refresh of the screen. Light pens use for digitizing maps, engineering drawings, and signatudrawings handwriting.