Parts of Computer and their functions

A computer is a collection of separate device working together as a team. Some of those components are essential, others simply make working more pleasant and efficient. Adding extra items expands the variety of tasks you can accomplish with your computer. 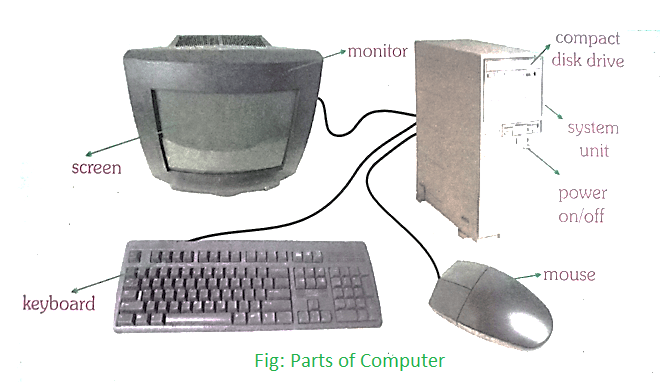 The system unit controls and executes all your PC operations. It ensures that the correct information displayed on the monitor when you press a key on the keyboard. Connecting cables plug with the system unit, linking your keyboard, monitor, mouse, printer, etc with it. Moreover, the hard disk, floppy disk drive and compact disk drive are usually inside this unit.

2. Reset Button: This button can used to restart your computer, without disconnecting the power.

3. Lights: System unit may display a variety of coloured lights on the front panel, including the power to indicate whether the hard disk, floppy disk or CD, DVD are being read or written. Lights will automatically go ON, while data is being read from or written to the floppy or hard disk.

4. Disk-drive: A computer has either a floppy drive or a compact disk drive or both. Each drive has a slot at the front of the system unit.
[/dropshadowbox]

The brain behind everything that takes place in your PC is contained within the system unit. Inside the system unit, several components consulting your PC that runs programs handled typed instruction and determine the result.
[dropshadowbox align=”none” effect=”raised” width=”auto” height=”” background_color=”#ffffff” border_width=”1″ border_color=”#dddddd” ]i. Mother-Board: All the electronic components in a PC mounted on a piece of fibre-glass says the Mother-Board. It also says a Printed Circuit Board (PCB). 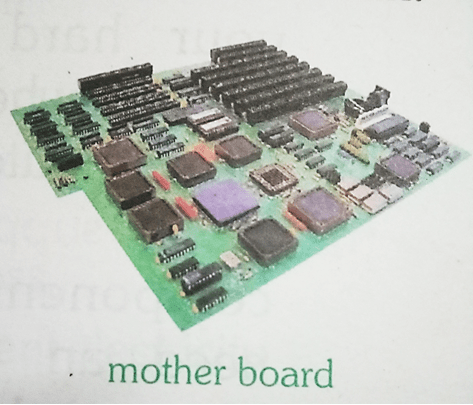 ii. Central Processing Unit: The Microprocessor or CPU is the computer’s most important component. It is the brain of a computer. It does all the thinking of the computer and it runs the program that you request. The CPU has three main parts:

iii. Math Co-Processor: It is present in some computers, assists the CPU in performing its mathematical operations. 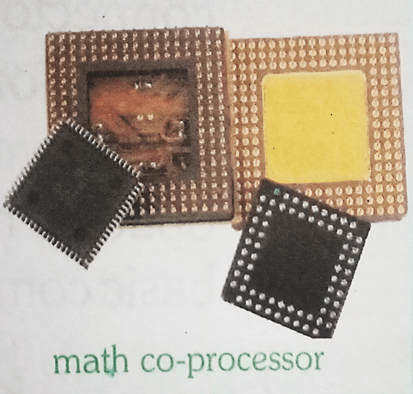 v. Hard Disk: It is the computer’s main permanent storage unit holding a large amount of data and programs. Unlike data held in RAM, the information on your Hard-Disk is not affected when you turn off the computer. 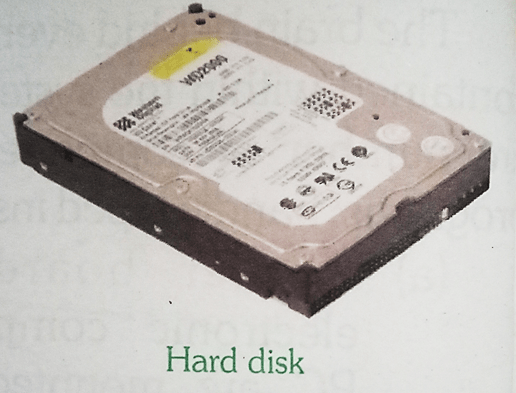 vi. SMPS: It stands for Switch Mode Power Supply, all the computers need a 5-10 volts supply. If the components were connected to the household current, they would blow up, so the SMPS converts the high voltage current to a low voltage current. 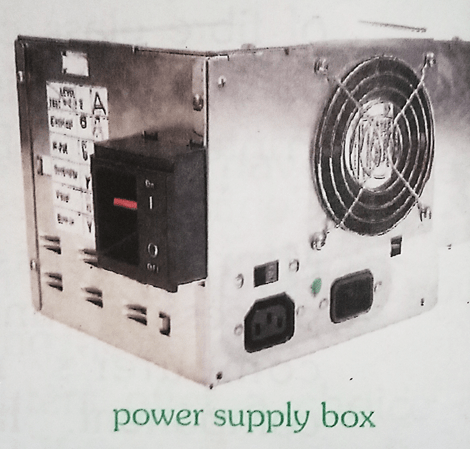 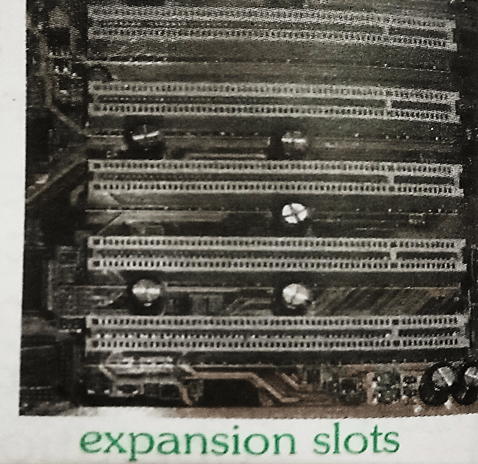