Difference between Latch and Flip-Flop

Latches are the sequential logic circuits that designed using logic gates. It used to store binary information. These are level triggered and thus operate when they are enabled. 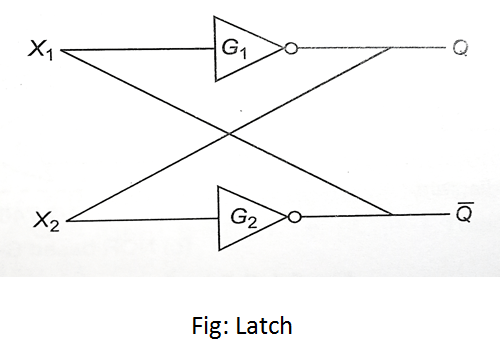 A flip-flop is a binary cell capable of storing one bit of information. It has two outputs, one for the normal value and one for the complement value of the bit stored in it. A flip-flop maintains a binary state until directed by a clock pulse to switch states.