Virtual Reality is a technology that began in military and university laboratories more than 30 years ago and it may be called Artificial Reality, Cyberspace or Synthetic Reality. It is a way of simulating or replicating an environment and giving the user a sense of being there, taking control and personally interacting with that environment with his/her own body. VR can make the artificial as realistic as and even more realistic than the real. 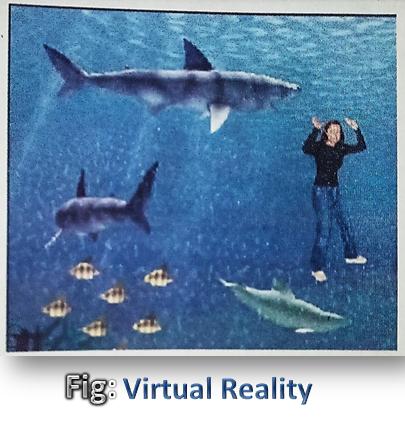 It is generally agreed that the essence of VR lies in computer-generated 3D worlds. Its interface immerses participants in a 3D synthesized environment generated by one or more computers. It allows them to act in real-time within that environment by utilizing one or more control devices and involving one or more of their physical senses. 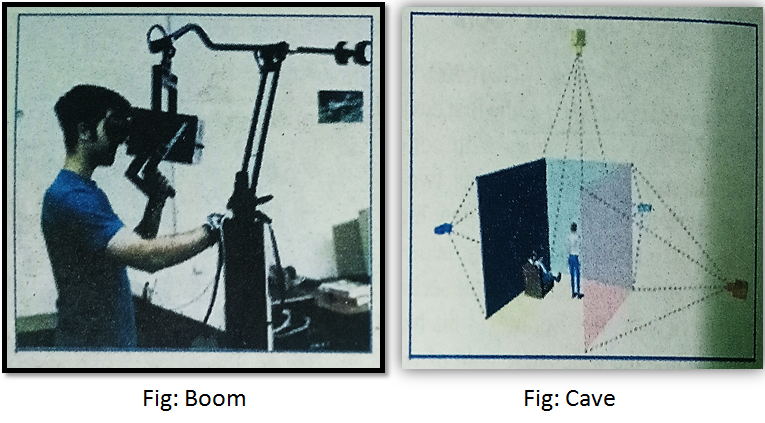 1. Head-referenced viewing provides a natural interface for navigation in three-dimensional space and allows for look-around, walk-around and fly-through capabilities in virtual environments.
2. Stereoscopic viewing enhances the perception of depth and the sense of space.
3. The virtual world is presented in full scale and relates properly to human size.
4. Realistic interactions with virtual objects via data gloves and similar devices allow for the manipulation, operation and control of virtual worlds.
5. The convincing illusion of being fully immersed in an artificial world can be enhanced by auditory, haptic, and other non-visual technologies.
6. Networked applications allow for shared virtual environments.