Virtual Base Class in C++

It is defined by writing a keyword “virtual” in the derived classes, which is used to prevent multiple instances of a given class from appearing in an inheritance hierarchy when using multiple inheritances. Consider a situation where all three kinds of inheritance namely Multilevel, Multiple, and Hierarchical inheritance are involved. 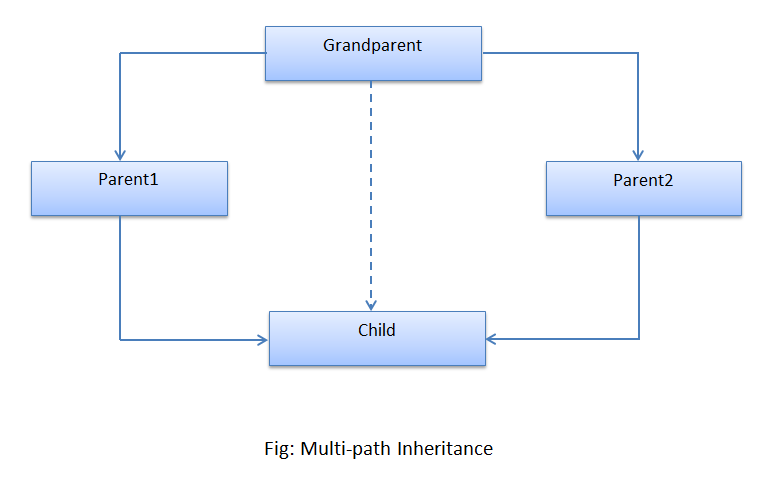